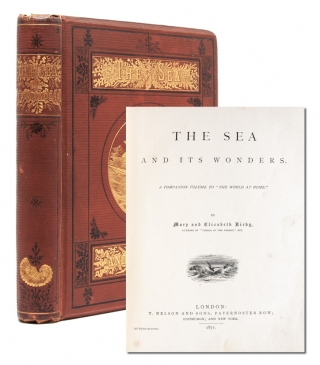 “If there was any single belief that characterized the Victorian era, it was Christian belief. Religion pervaded social and political life to an extent almost unimaginable today. Yet this was also an age of major scientific progress and discovery. Ranging from Darwin’s Origin of Species to Strauss’ Life of Jesus, new techniques and approaches undermined faith in the literal truth of the Bible…[urging] growth toward the end of the century of ‘secularization’ in the mass of the urban population” (Evans).  Natural philosophy and its growing array of branches provided both men and women with an outlet for intellectual curiosity and a means for pressing against the conservative social structures of the Church.  During this period, an increasing number of women and men collaborated, corresponded, and worked together to encourage people across the economic spectrum to get involved in learning logically about the world around them.  As our inventory continues its own evolution and we place emphasis on increasing the number of women and authors of color in the shop, we can also reflect on how canonical texts engage with those by lesser known authors.  In fact, we can learn quite a lot about how intellectuals on all sides of the gender divide used their own experience to approach and shape a progressively dynamic and important field. 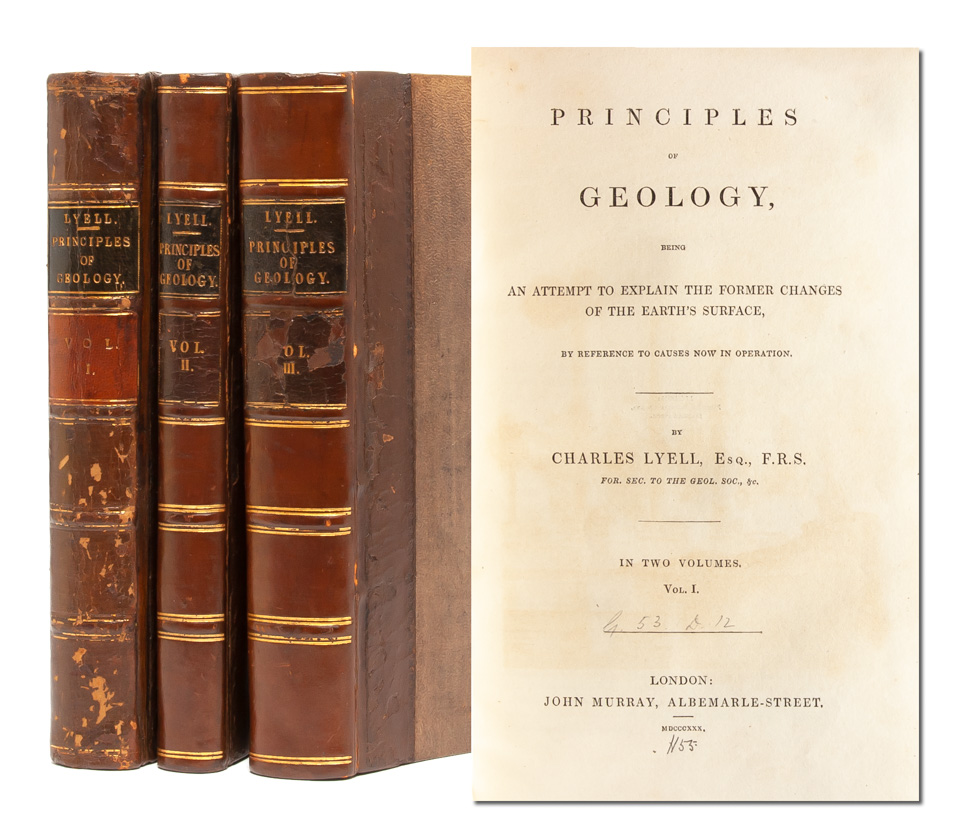 First published between 1830-1833, Lyell’s Principles of Geology created change by arguing against accepted notions of how the Earth itself changed.  Rather than aligning with the school of catastrophic thought – which posited that the Earth developed through a series of limited, catastrophic events that caused extreme heating and cooling—Lyell asserted a theory of gradual change. “Lyell travelled through Europe to find more evidence that gradual changes, the same we can see happening today, produced the features of the Earth’s surface. He found evidence for many and continual rises and falls of sea level….Processes such as earthquakes and eruptions were enough to produce mountain ranges. Valleys were not the work of giant floods but the slow grinding force of wind and water.  Lyell’s version of geology came to be known as uniformitarianism, because of his fierce insistence that the processes that alter the Earth are uniform through time.  The history of Earth was vast and directionless” (Smith). 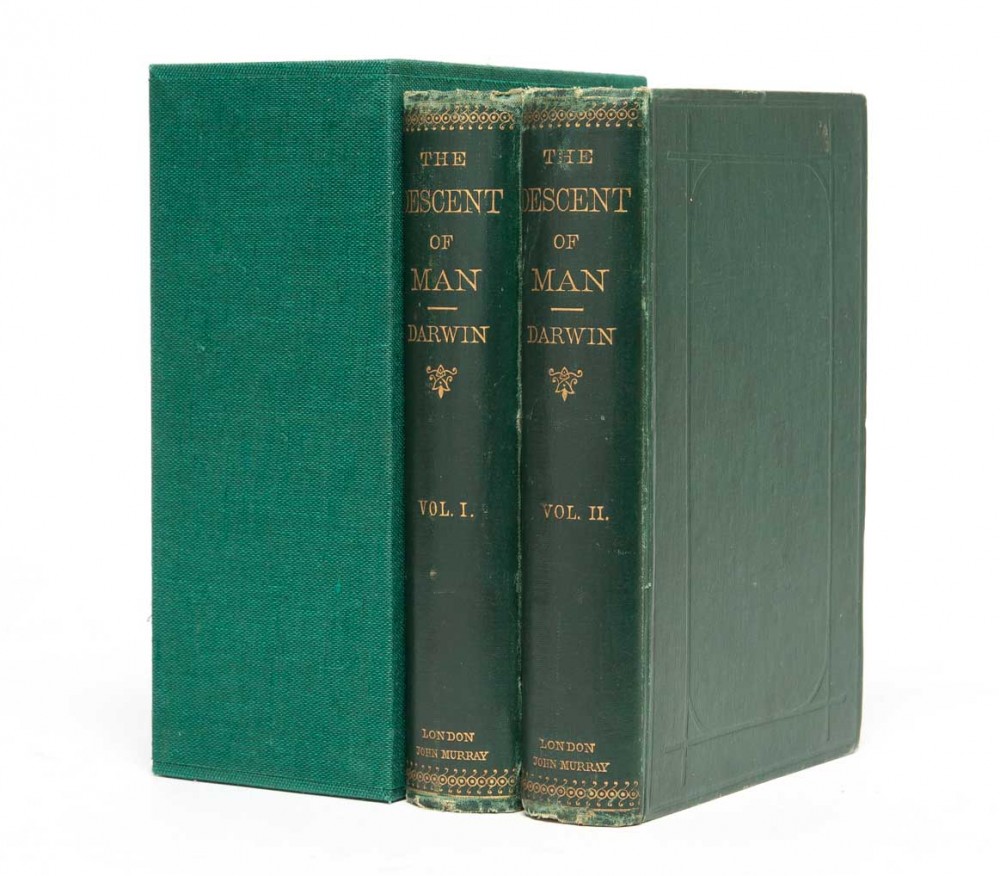 Lyell’s work was not only read by Darwin, but the two men were long-term correspondents in their research. So it comes as no surprised that Lyell’s Principles of Geology and its attendant ideas seriously influenced both Darwin’s Origin of Species and his later Descent of Man, which applied the Theory of Evolution to humans.  First published in 1859, Darwin’s Theory of Evolution drew on and adapted Lyell’s uniformitarianism, applying what Lyell saw with rock formations and landscapes to living biological beings. “Natural selection is the process by which organisms change over time as a result of changes in heritable physical traits that allow an organism to better adapt to its environment and survive to have more offspring” (Than).  Separating science out from religious notions of a divine hand purposefully driving change, these new theories did a great deal to disrupt a number of other peripherally related ideas about the world and its beings. After all, the 19th century saw a rise in equality movements—including but not limited to women’s—and writers like Charles Dickens and George Eliot began grappling with how evolutionary theories changed our perspective on microcosmic individual lives and macroscopic economic and political systems of order. 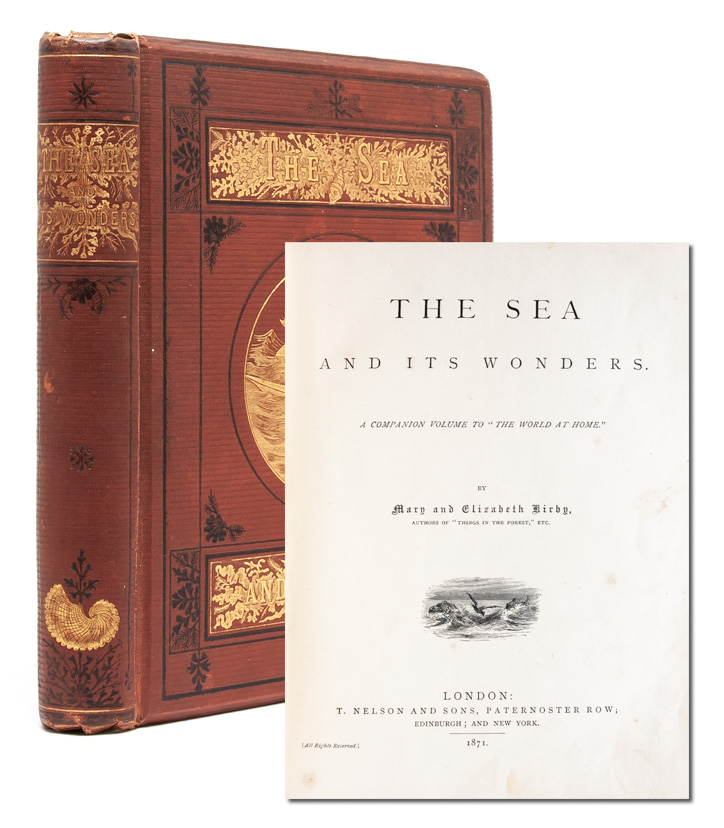 The highly visible and important role of science in the period also made it possible for women—who were pushing for expanded access to education and employment—to enter into and make an impact on the field.  Some women like Mary Treat engaged directly as correspondents of men like Darwin and his American counterpart Asa Gray; and other women like Jane Marcet, Mary Roberts, and Elizabeth and Mary Kirby recognized that their ability to enter the scientific community made it possible for them to break down barriers and give others access.  These women recognized that one didn’t have to sail the world on The Beagle or have complex equipment to make scientific observations. They created works that encouraged women and children to use the tools they had to study the plantlife, shells, rocks, and animals around them in a serious way; and because they themselves had been scorned for lacking advanced degrees or field-specific language provided to university men, these women ensured that their works had familiar, conversational tones that welcomed in any interested party.  The importance of these contributions can’t be overstated and should be more studied.  Certainly there are famous stories of their influence – as with Jane Marcet’s book Conversations on Chemistry introducing Nobel Laureate Michael Faraday to the sciences. Yet others remain unknown or unexamined, and we would benefit from learning them. Much like the evolutionary features of shells and mollusks that Mary Roberts encouraged her readers to observe, women like these contributed to an evolution in gender equality during and beyond the period.

Studying these critical years in the history of science ultimately becomes more than an education in how our view of the world and its components has grown.  The ideas emerging from these Victorian thinkers is inextricably connected to fields across the humanities as well, helping us better understand our changing approaches to religion, gender, politics, and even the development of new literary genres.

Evans, Professor Sir Richard. “The Victorians: Religion and Science.” The Victorians: Culture and Experience in Britain, Europe, and the World 1815-1914 (Gresham College: 14 March 2011).