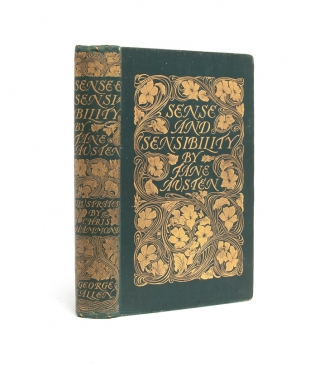 Readers have long admired coming-of-age stories because they offer models for personal development and growth. Many of the most admired examples follow a single character who faces challenges and overcomes these obstacles, thus intimating that the good life is a just reward. We might think of tales such as The Catcher in the Rye, To Kill a Mockingbird, Jane Eyre, and Great Expectations, for example.  These are celebrated and cherished novels for good reason. Yet challenges do not always fade away in the face of determination, and sometimes character growth does not have a happy ending. We have a broad range of coming-of-age stories that, when considered together, suggest that the path to adulthood might be more circuitous and less certain than it might seem. For many lives, it is a process that remains unresolved despite a story’s end. 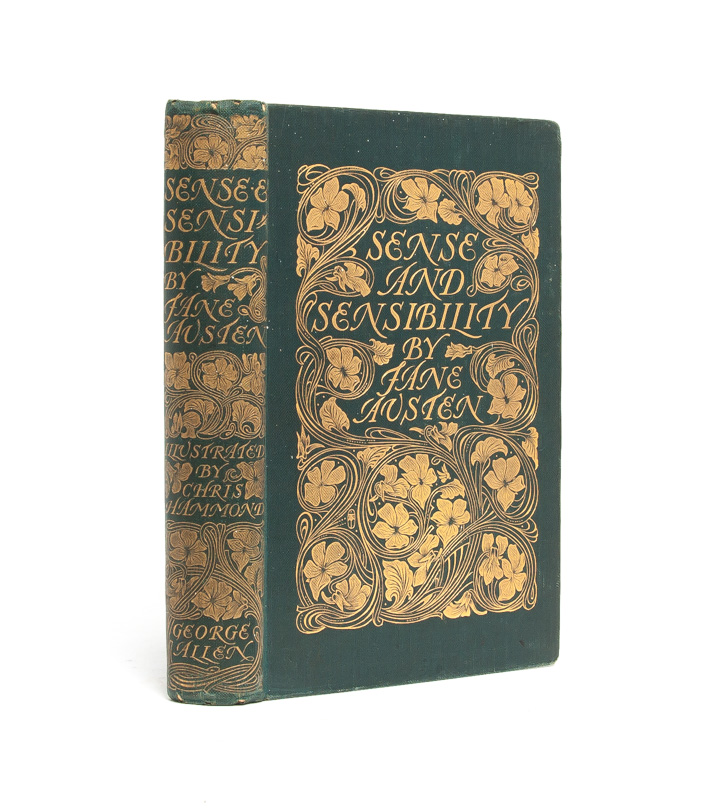 Jane Austen’s Sense and Sensibility features two sisters, Elinor and Marianne Dashwood, who face marital challenges that force them to revise their sense of self in profound ways. Writing in the wake of Mary Wollstonecraft who famously argued for the importance of women’s equal education, Austen could shape her story for a rapidly changing reading public that included a growing audience of women readers. As Elinor and Marianne navigate the financial and personal challenges that prevailed when marriage was the only way that non-aristocratic women could find stability, Austen provided counsel and critique for legions of curious readers. Each sister’s character is tested through their over reliance on a single trait: for Elinor, it is a distrust of passion and emotional volatility. She is a believer in “sense” and exhibits great restraint in social situations. Marianne, on the other hand, emphasizes emotional candor above all—she believes that restraint is dishonest. Watching each other’s challenges, both Elinor and Marianne come to learn that sense must balance sensibility, and that sensibility must balance sense. For women at the dawn of the Regency Era in England, marriage was often a necessary evil. Through these sisters’ different personalities, Austen can illuminate the extraordinary demands that the institution of marriage places on women in particular. 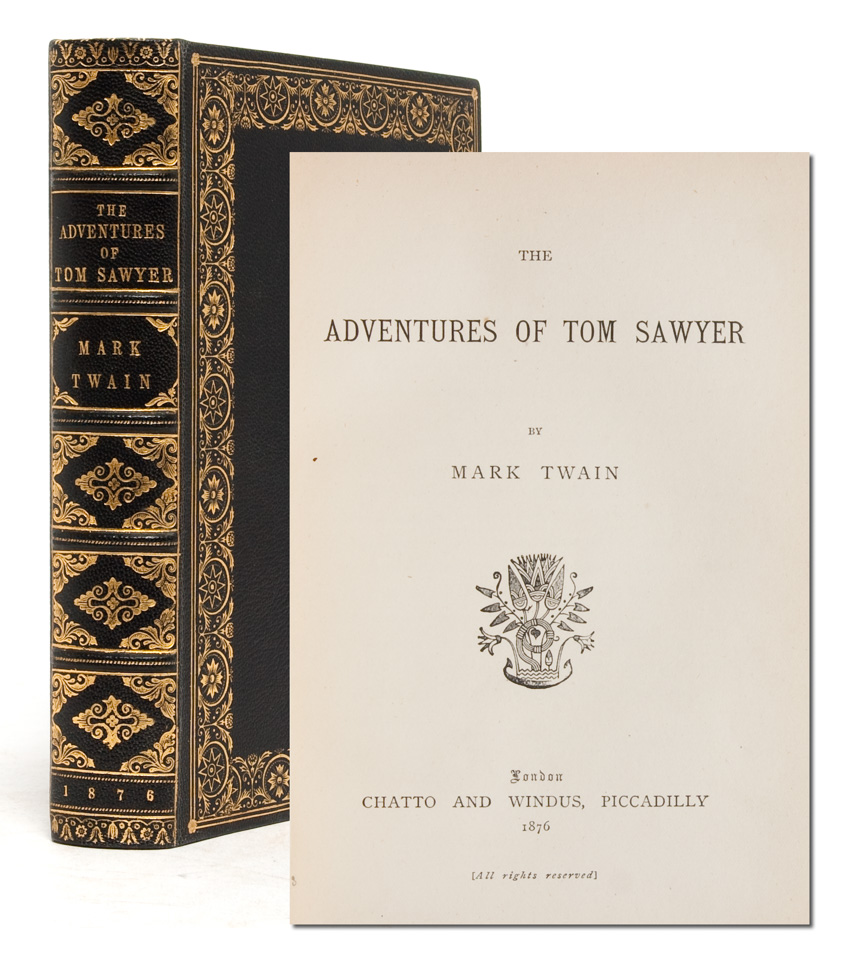 In The Adventures of Tom Sawyer, one of the most famous American novels depicting boyhood, Mark Twain sketches a complex portrait of the title character. Audiences have long been fascinated with this impish figure (and his reappearance in The Adventures of Huckleberry Finn, arguing over whether Tom’s gradual awareness of his own effects on those around him (such as in the famous funeral scene) constitutes psychological growth or whether such moments are merely punctuations of a state of arrested development. Tom’s antics can sometimes mask the freedom and play with which he can maneuver in society, a freedom that many other characters in Twain’s famous novels cannot take part in because of the racial and gender privilege that characterizes Tom and Huck for that matter. Whether enjoying the novel for its depictions of Tom’s cleverness (which can appear indistinguishable from selfishness) or for its portrait of regional life in antebellum Missouri, The Adventures of Tom Sawyer remains a touchstone for thinking about boyhood, gender, and adolescent development. 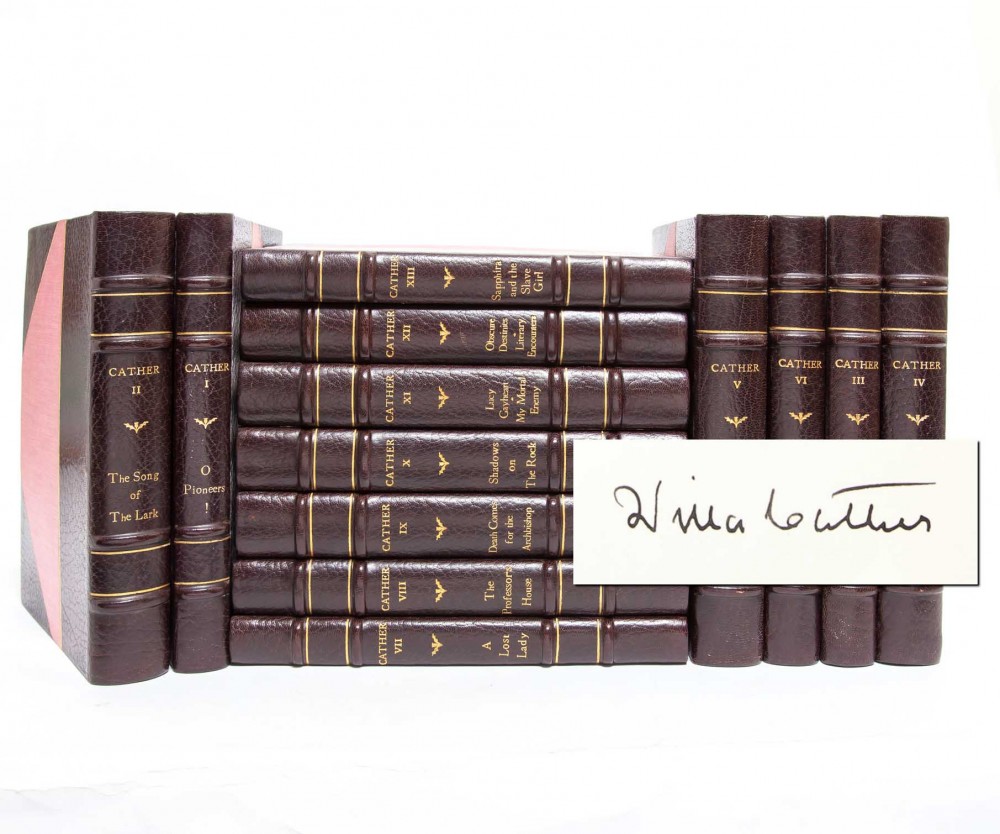 In novels such as My Ántonia and O, Pioneers! Willa Cather tells coming-of-age stories that emphasize the constellative forces of how communities impact the development of individuals. Thanks to their collective portraits of small-town communities, Cather’s novels feature many different portraits of character growth. In My Ántonia for example, the narrative oscillates between the lives of Jim Burden and Ántonia Shimerda, who are both recent arrivals to rural Nebraska. Jim and Ántonia develop a fast and enduring friendship, although each must come to terms with the influential impacts of gender, class, and ethnicity. They have vastly different trajectories: Jim ends up a successful lawyer in New York City while Ántonia must deal with being socially ostracized after she is left alone and pregnant by a duplicitous lover. My Ántonia is a masterpiece that pays homage to both characters’ growth without making light of the obstacles and prejudices that structure their lives.

After the publication of the overtly racist D.W. Griffith’s Birth of a Nation, the NAACP called for a concerted effort to publish material that countered virulently anti-Black art, such as Griffith’s film. Angelina Weld Grimké answered the call and wrote the play Rachel. Grimké, whose father was the second African American to graduate from Harvard Law School and whose great aunt was the prominent abolitionist Angelina Grimké Weld, used her play Rachel, which featured a Black cast, to highlight the systemic violence that defined Black life in the early twentieth century. This play centers on the development of its title character, Rachel, whose excitement to become a mother and raise children of her own dominates the early part of the play. But once Rachel learns that her brother and father were lynched, she begins to question whether her desire to be a mother is worth the pain and threat of violence that would await her children. This play stages the effects of systemic racism and violence on motherhood and offers a searing critique of the fear that defined Black life in the United States. Through Rachel, Grimké proposes that the effects of racism, such as lynching, make development impossible for the many men who were murdered as well as for women who must face the consequences of this particular horror. 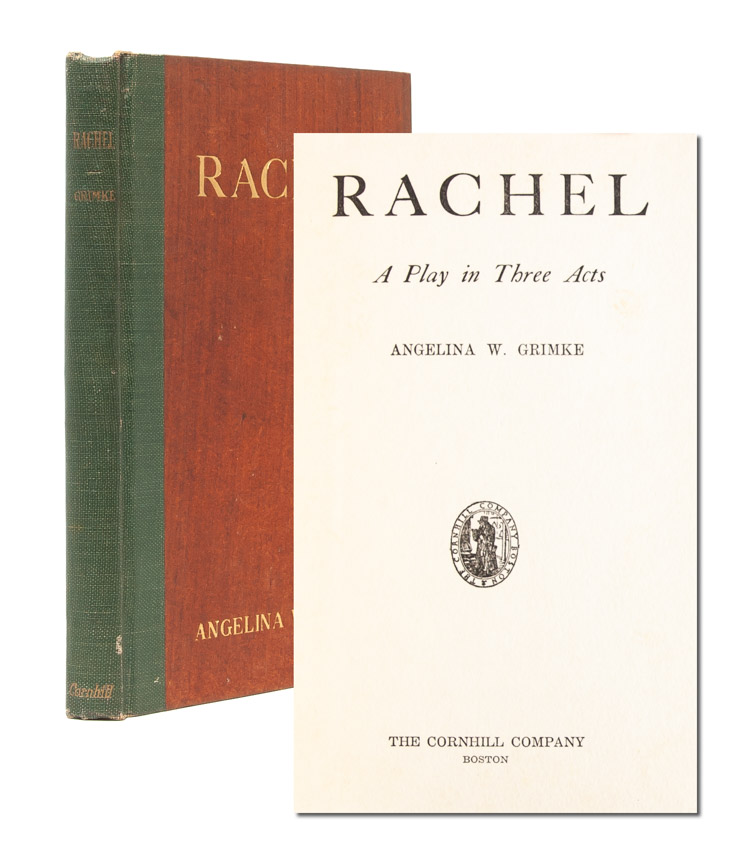 With the carnage and generation-shaping impact of World War II as a background, John Knowles' A Separate Peace is the well-known bildungsroman of Gene Forrester. A Separate Peace gives Gene the chance to revisit his formative years as a student at a boarding school in New England where his friendship with Finny exerted a profound and lasting impact on Gene's development. Gene, quiet and intellectual, and Finny, an outgoing, exuberant athlete, were rivals and friends with opposite personalities but stirring devotion to one another. Their friendship takes a dark turn when, while sitting on a tree branch, Gene jostles the branch causing Finny to fall and break his leg. The injury is so serious that Finny can no longer play sports, and this is only the beginning of a series of significant changes to their friendship and themselves. After tragedy strikes, Gene is left to ponder his choices and struggle with lasting guilt. A moving meditation on masculinity, competition, and guilt, A Separate Peace is a testament to the complexities of friendship and jealousy.

Considered together, this range of coming-of-age tales suggest that this process often does not result in some transformative epiphany. Instead, as the Dashwood sisters, Rachel Loving, Gene Forrester, and many other characters discover, coming-of-age is a circuitous process that is profoundly impacted by race, gender, economic privilege (and lack thereof). It is often unfinished, even when novels end. By attending to the impacts of culture, we can see courage in the lives and actions of these characters who understand that we are always coming-of-age.