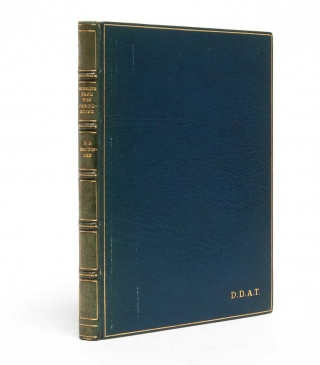 Saint Valentine’s Day. A celebration of the kind of romance that not only sweeps us off our feet in the beginning, but endures and keeps us warm like a strong flame. There are plenty of literary couples who help us fantasize about this kind of lasting love—couples like Elizabeth Barrett and Robert Browning, whose prolific poetry immortalized their deep desire. “How do I love thee? Let me count the ways,” Elizabeth infamously rhapsodizes in Sonnets from the Portuguese, before outlining her undying passion and oneness with Robert.

But what of those of us who love reveling in the opposite of all Valentine’s intends to be? The affairs, heartbreak, lusts, and emotional battery that is just so darn fulfilling to read about?  Rest assured, we’ve gathered plenty of these for you in the shop as well, my dears.

Take, for example, one of our earliest female authors to express desire, fulfilled and unfulfilled, and therefore turned literary expectation on its head.  Sappho’s fiery verse describing a woman’s yearning for another woman defied more widely-acceptable vocabularies focused on active male desire. In doing this, Sappho carved out space for women’s voices. “For all the meagerness of her extant poetry, [Sappho] is a founder in many more respects than teaching us about what love feels like. She is the first female poet and ‘learned’ woman known to antiquity…said to have been titled the Tenth Muse by Plato, she was the only woman who ancient scholars included in the canon of significant lyric poets” (Hall). In this sense, Sappho’s desire also drove creative and career success.  Our limited edition copy of 1907 was released in a moment where women and the U.S. and U.K. were still feeling the strictures of Victorian femininity, being encouraged toward modesty and chastity; this made the possession and reading of these Sapphic lines a beautiful rebellion. 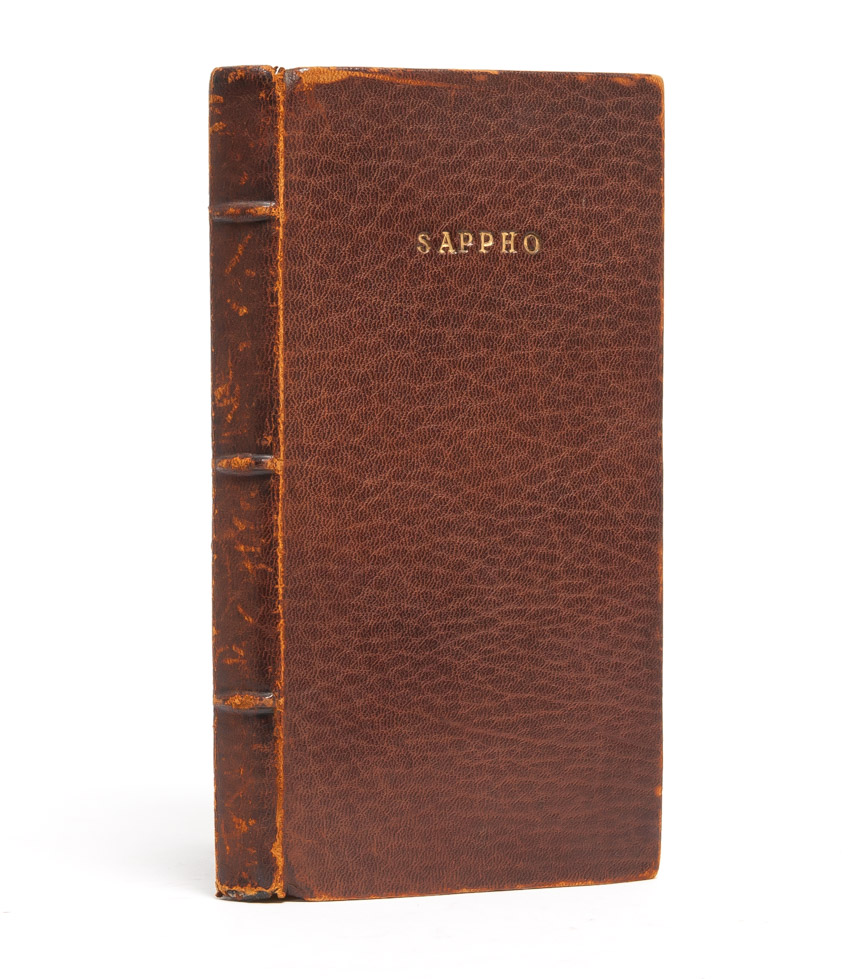 Or consider Frederic Masson’s Napoleon the Fair Sex. In this history of the former emperor’s amorous escapades, Masson works to depict Napoleon as a very human man, driven by desires and shaped by the women surrounding him. "Napoleon was twice married, cuckolded numerous times, frequent lover of opera singers and actresses, step-father to two children, father to his heir, the Duke of Reichstadt, and the father of at least two illegitimate children. This work masterfully brings Napoleon's often tumultuous relationships with the women in his life with full colour and detail" (Introduction). Featuring a Cosway-style binding set with a portrait of his wife Josephine Bonaparte, the book certainly looks beyond the Bonapartes’ lawfully wedded embraces to think about the influence sex and love had on French culture and empire. And it raises the question: how could the man have time to conquer the world when he spent so much time in bed? 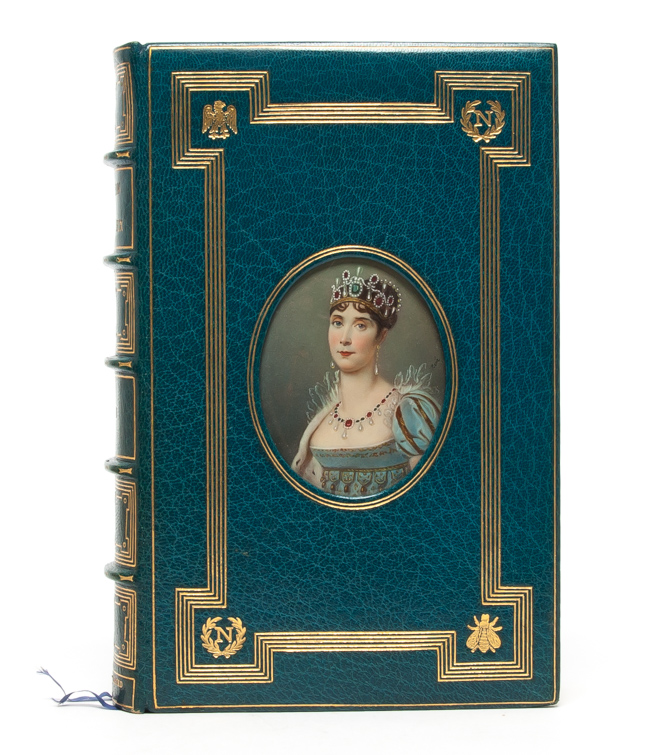 If more recent romantic tragedy is more to your liking, we can direct you to our modern firsts section.  Here, you’ll find an inscribed first edition of F. Scott Fitzgerald’s first novel, This Side of Paradise.  Desperately in love with the Southern belle and novelist Zelda Sayre, Fitzgerald needed his first book to generate literary fame and financial success so that he might marry and support a wife of her class.  Though the story of Amory Blain allowed Fitzgerald to meet his goal and marry his heart’s desire, his union with Zelda proved perpetually problematic.  By the time he wrote Tender is the Night, he had shifted toward reflecting on the unhappiness that fame and its trappings can bring to a couple.  “Scott and Zelda’s persona as the golden couple of the Jazz Age was merely one facet of a marriage that would suffer alcoholism, mental illness and infidelity, and which would end with the pair separated, Fitzgerald unemployed and alcoholic living in Hollywood, Zelda a long-term inhabitant of psychiatric institutions who would die in her sleep eight years after her husband, in a fire in the hospital she was then living in” (Hynes). 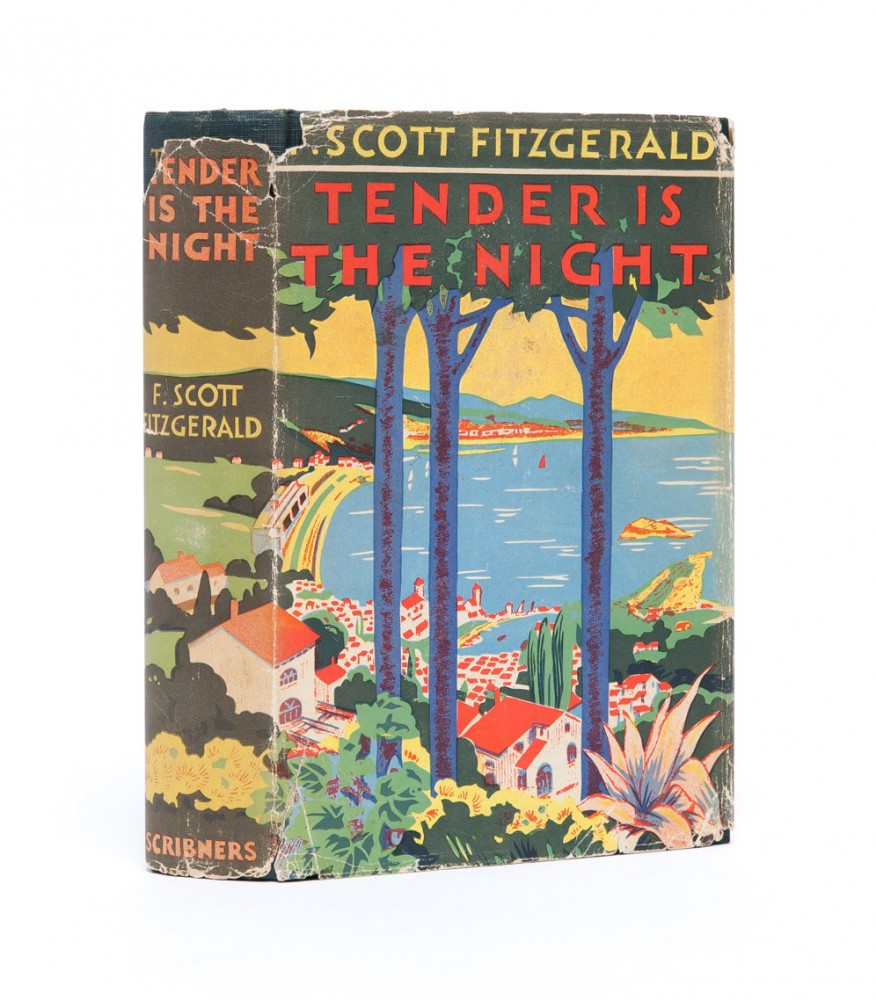 On this Valentine’s Day, inspiration abounds within the shop.  Whether you’re seeking romance, catastrophe, or something in between, our literature can provide that to you.  Sometimes, it’s exciting to look beyond the fictional characters, the Lizzies and Darcys or the Scarletts and Rhetts, to consider how real-life love (or mishaps) shaped literary work.