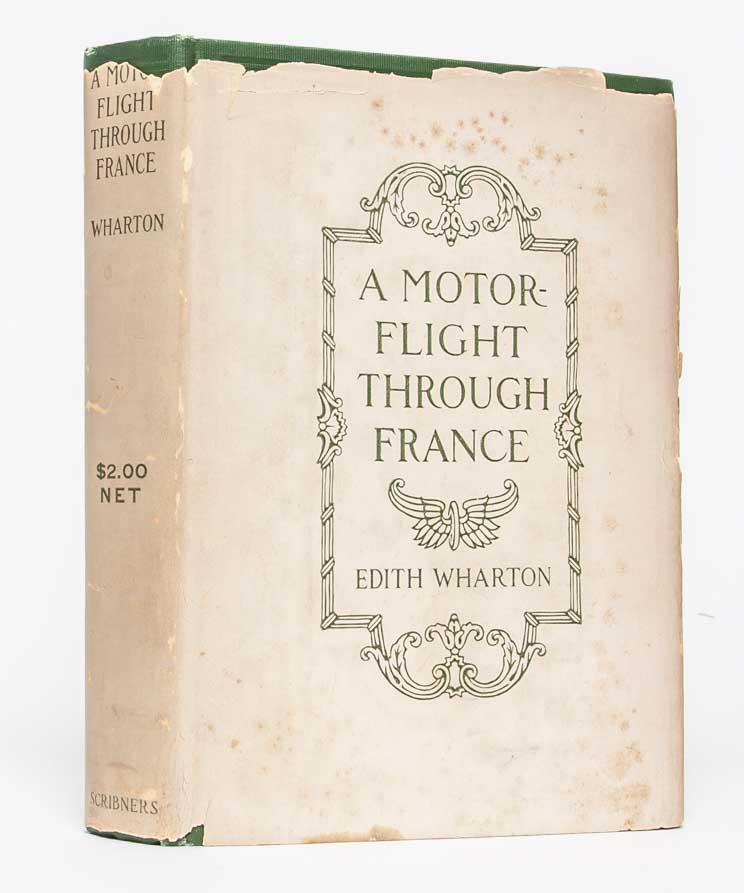 Summertime. Road-trips. The two things fit together for a reason, reaching back as far as August of 1888, when the first motorcar was taken on the first long-range drive. As warm weather and wanderlust set in, it seems timely to consider: what are the origins of the summer road trip?

Though he had conceived of the horseless carriage at the age of 15, Karl Benz would not officially complete a functioning prototype until 1888. Leading up to this, both the Kaiser and the Catholic Church had condemned such experimentation respectively as unpatriotic and the “Devil’s work” (UBC). Yet Benz’s wife Bertha, an investor in and regular advisor on the project, fully believed the horseless carriage should be released to the public. Despite her husband’s reticence about demonstrating his officially named Patent-Motorwagen, Bertha had other plans. Mapping out a 107km (65 mi) road trip to visit her mother for August 5, Bertha ensured that the weather would be mild and the roads she hit along the way would provide access to shoe leather (for brake pads) and cosmetic shops (for fuel sources). Completing the journey, Bertha made history. And the summer road trip was born.

By 1908, novelist and socialite Edith Wharton had transformed the dangerous realities of Bertha Benz’s trip into something more romantic. Her book A Motor Flight Through France documented the motor travel she and her husband conducted across the French countryside from 1906-1907, at a time when the car was only accessible to the wealthy and eccentric. Not yet a transport standard, the car was unreliable and therefore only available to those moneyed city-dwellers who fantasized about country escapes and had plenty of funds for dust-blocking accouterments, repair equipment, and country chateaus to visit along the way (Blodgett). The Whartons had money and contacts to spare, and with her deft novelistic hand, Edith inspired others of her class to see the road trip as the modern pastoral experience.

As access to cars expanded in the 20th century, road trips shifted to represent social equality. For women, “the automobile became a central part of the suffragist enterprise…as a stage it became the focal point of speeches and a platform for the cause” (Frick). With certain models marketed toward their sex, women were able to claim visible purchasing power as well as to travel independently of parents, husbands, and chaperones. For them, the car became a means for promoting their cause in overt ways as well: “Capitalizing on the automobile as an iconic object, in 1916, Nell Richardson and Alice Burke left New York in their Golden Flier—a suffrage yellow Saxon automobile outfitted with flowers and ‘Votes for Women’ banners—for San Francisco in an effort to drum up support” (Frick). After 1930, access to the car expanded even further, and it became a symbol of leisure travel across classes. Unlike the elites who had previously traveled by car as a sign of upper class bohemianism, young men like Jack Kerouac traversed the country on bottom dollar, hitching rides, sleeping in cars, and crashing with friends along the way.  Writing to his mother in July of 1947, a decade before the publication of his iconic novel On the Road, Kerouac reported that a road trip gave him a chance to experience people and parts of the country he otherwise couldn’t: “I had about ten girlfriends; went up to the mountains; saw an opera; ate swell food, venison steak, at Hal's house; the weather is nice -- and I'm staying in a swanky apartment with showers and food and everything.” 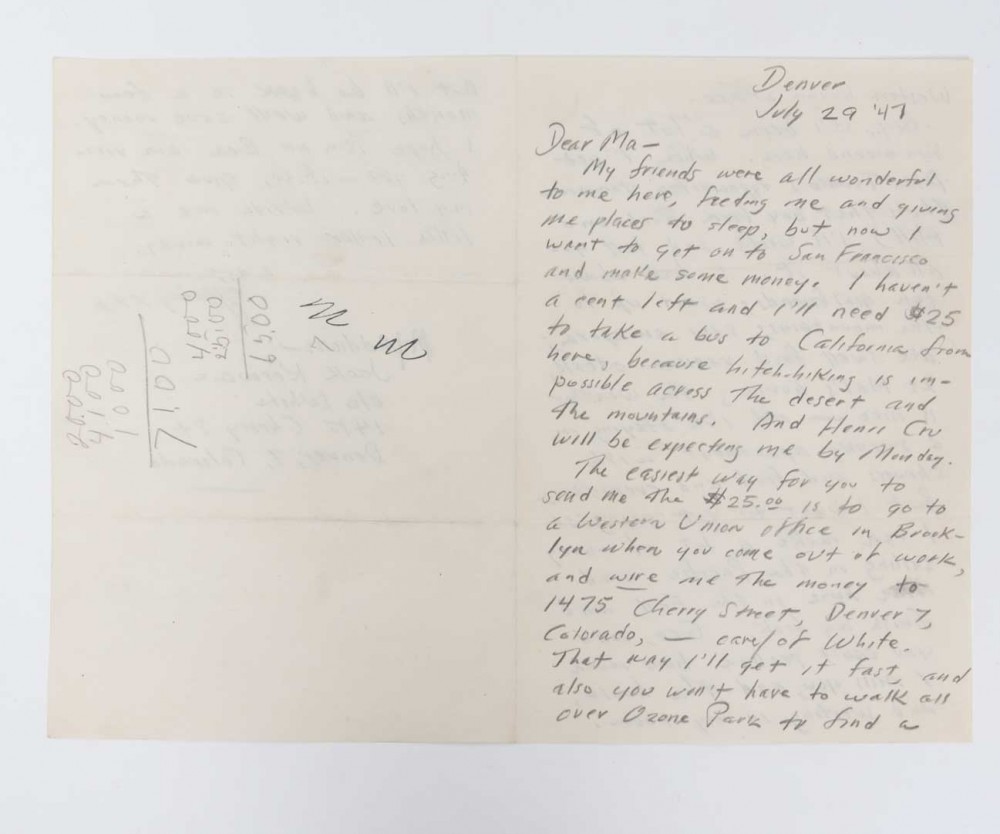 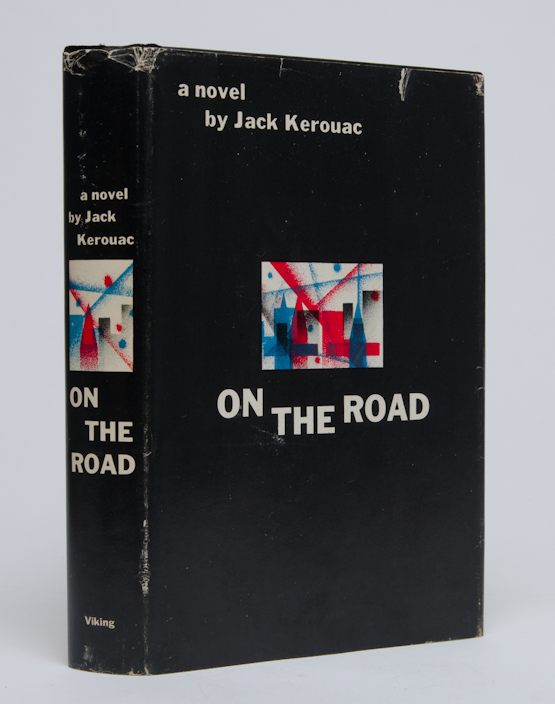 By the time the middle aged John Steinbeck undertook his own road trip and novella, Travels with Charley, in 1962, the gritty, low-key road trip had obtained the type of romantic reputation previously associated with Wharton’s upper echelon motor flight. Seeking to recapture a sense of youth and to cast off his recognizability as one on America’s greatest writers, Steinbeck set off cross country in a self-designed camper called Rocinante. Armed with his trusty poodle Charley and an array of supplies, books, and maps, Steinbeck ultimately blended the high with the low. His role as an elite and successful author gave him the ability to travel by road – a gritty trip, but one well supplied and funded – and it came to represent a means through which to connect with people of all walks.

So, as summer begins, two questions remain. Where will you be road-tripping? And, what will you be reading along the way?

Blodgett, Peter J. “How Americans Fell in Love With Taking Road Trips.” A Conversation with the Smithsonian. N.D.